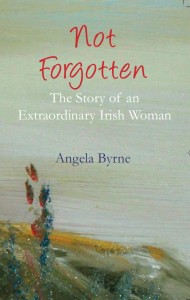 Angela Byrne of Celtic House B&B is also the author of Not Forgotten, memoirs of life in Ireland many years ago. 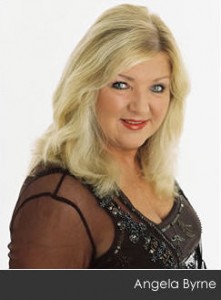 Not Forgotten recounts the life experiences of a young woman who was born and came of age in a small town in rural Ireland at a time when poverty and limited options blighted the life of many Irish people, and especially Irish women such as her mother, Nora.

Although Nora’s family had been relatively affluent, and she was educated, life took an unfortunate turn when the dashing young soldier she had fallen in love with and married turned out to be much less than ideal as a husband. Leaving her with a large young family, Oliver absconded to America, never to be seen again. Kitty and her siblings suffered particularly badly because they had been abandoned by their father.

Unable to divorce, and yet neither a widow nor, officially, an abandoned woman, Nora struggled to bring up a large family on her own. She knew that she had been left by the man whom she had once loved, but she did not know that the same man was in a bigamous marriage on the other side of the Atlantic, where a new family was calling him ‘Daddy’.

Despite a difficult start in life, Kitty always had a fighting spirit. Strong and resourceful, she conquered all the challenges that life threw at her. All but one: she knew that, in order to move on with her life, she needed to find and confront the man who had so cruelly abandoned her and her siblings to their fate.

And so she did. 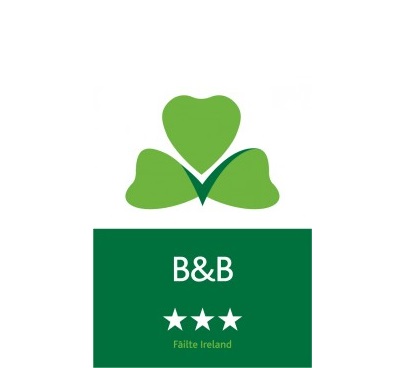